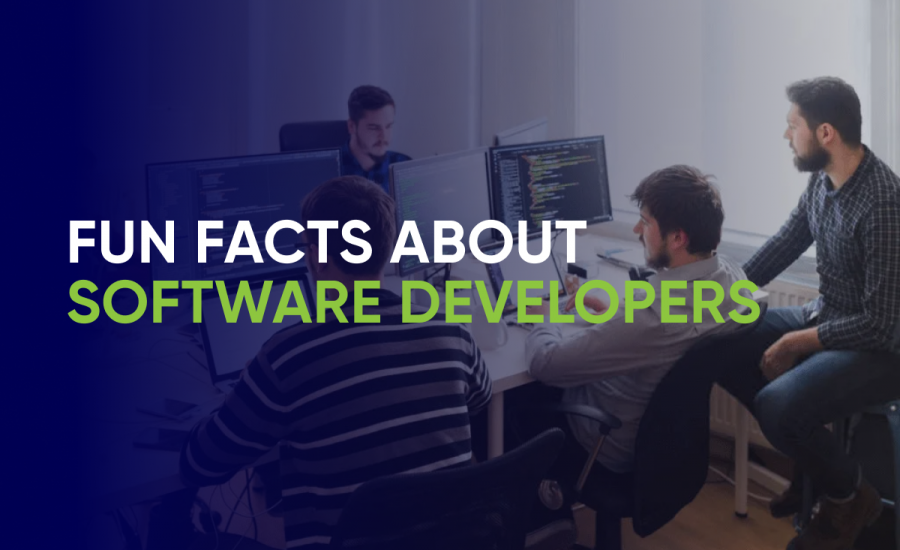 Once again, this year, Stack Overflow has polled 80,000 developers world-wide to learn about their habits, interests and technological trends. The survey results are detailed and contain some interesting statistics to draw a wide array of conclusions. Tens of thousands of developers across the globe participated in the survey. Most of them were from the United States, India, Germany, UK and Canada. Seventy percent (70%) of respondents were under the age of 35 and about half have been coding professionally for more than 10 years.

Here are some of the most interesting facts we discovered about software developers.

The wealth of information contained in the Stack Overflow survey results is only briefly touched upon in these highlights. If you want to learn more, you can dive deeper in the topic here. And follow us on social media to be aware of the latest IT trends and tech news.