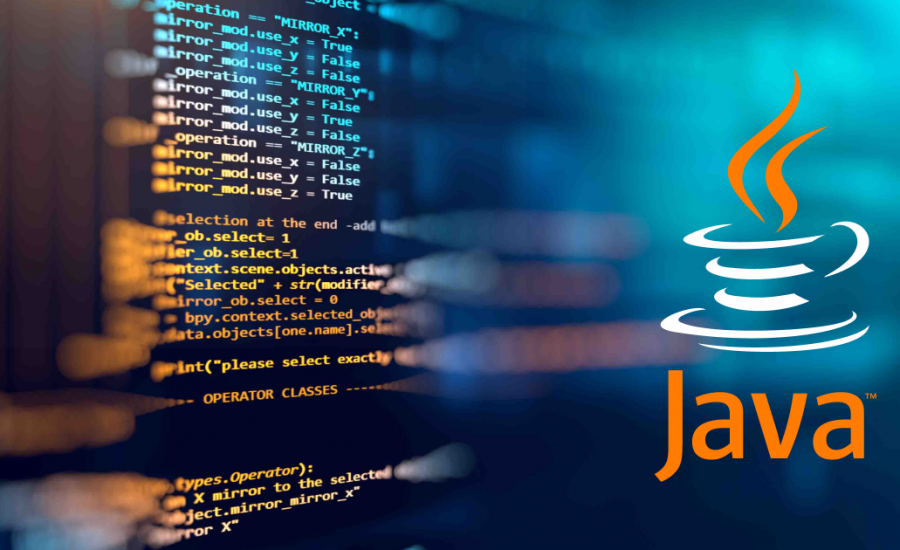 Python’s programming language has surpassed multiple other languages, such as Java, JavaScript, and C, as the most popular programming language, according to Tiobe’s newly revised rankings for December 2021. Tiobe is an index that creates findings based on web searches. This raises a question: is it worth learning Java in 2022?
Here are several reasons why Java is a good choice for developers who strive for sustainable professional growth.

1. Java and its derivatives are widely used.

Java is used everywhere from Android apps to Big data technologies. Smart coffee makers, Android apps, e-commerce websites, popular games, integrated development environments, and cloud storage have Java at the core. Java is very common in Financial Services. Majority of global Investment banks use Java for developing the back-end and front-end of their electronic trading systems, data processing operations, and so on. Java is the most common server-side language among the leading IT businesses. Google, Amazon, Facebook, YouTube, Twitter, eBay, and LinkedIn, to mention a few, all use Java. Although scripting languages like Go or Python are frequently used for prototyping, high-capacity Enterprise-grade cloud solutions are also Java-based.

2. Java is a mature programming language that allows to create clean code easily.

ava was created in mid-90th as a universal platform aimed to help developers in writing code compatible with all existing architectures. With the “Write once, run everywhere” principle at the core Java is a precondition for writing a clean code.

Java is the universal language of the IT community worldwide. For the past 20 years, it has been studied at the top universities. Considering this trend, we can assume that the majority of developers and architects will continue to “communicate” in Java for at least the coming 15-20 years.

4. Java developers are always at high demand on the labour market.

Java developers are familiar with basically all fundamental concepts of other languages, so they can easily switch to any other technology. This means they can be confident in their sustainable professional growth and feel secure about their future on the labour market.