What is Open-Source Software? 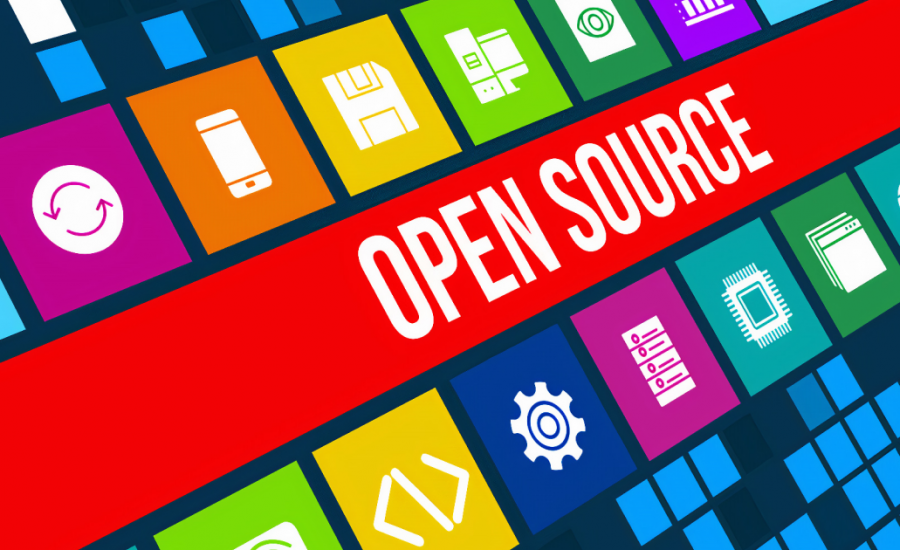 What is Open-Source Software?

Many developers prefer to protect their intellectual property by keeping their technologies secret, but there is another completely opposite approach. Open-source software is made freely available to anyone for modification and customizing.

What is open-source software?

Unlike proprietary software, whose developers don’t disclose their methods, open-source lets anyone view its code, customize, modify and improve it. So, at the core of an open-source is an idea of encouraging collaboration, peer review, and bringing the best practices together for a superior result.

According to the Synopsys Black Duck® KnowledgeBase, top-5 most popular open-source licenses are

Depending on the license conditions, the product may be free of charge or require subscription fees.

The most well-known open-source product

There are plenty of open-source products available online. Among the most well-known and popular far beyond developers, communities are Linux®, Kubernetes, VLC Media Player, Mozilla Firefox, Python, PHP, Shotcut and others.

Crowdsourcing also means a continuous process of peer review. Being free from proprietary software restrictions, open-source community members are constantly working on improvements and patching security gaps. Such a model cuts down on time it takes to push out an update.

An ability to freely modify source code allows programmers to develop customized unique solutions, which later can be used by other community members.

But alongside advantages, some disadvantages should be considered as well.

1. Open-source software may have a less user-friendly interface or some unknown features to some developers.

2. There are higher chances of compatibility issues if the hardware used to create a part of a code is unavailable for contributors. Consequently, this issue can increase project costs.

3. Open source licenses do not provide the same level of warranties as a proprietary product.

If you have additional questions about open-source, or questions when it comes to developing an application contact us HERE.